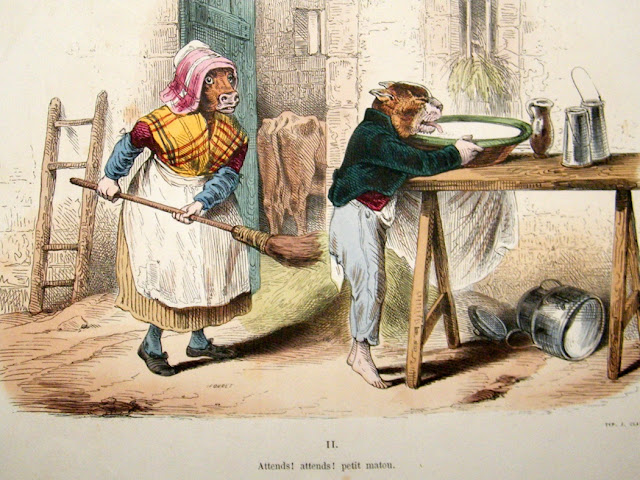 More in the queue for September...

Posted by bellbeakerblogger at 6:06 PM No comments:
Email ThisBlogThis!Share to TwitterShare to FacebookShare to Pinterest

The Suprasl site in Northeastern Poland continues to yield artifacts and now possibly burnt human remains.  So far, several fine vessels, ornaments, flints and a dagger have been found.  The photos are from the media day, August 12.  The Suprasl site dates from the second half of the third millennium (2500-2000).


The Beakers of Poland are an interesting frontier group being, at least in the Southeast, a physically differentiated group.  (Budziszewski, Haduch, Wlodarczak, 2003) Their heads have flattened occipitals, their faces are squat and their bodies are large.

It is tempting to see some correspondences between their deliberately destroyed mortuary pottery and some of the customs and superstitions of pre-modern Europe.

According to Adam Wawrusiewicz from the Museum of Podlasie in Bialystok, it would appear that the Beakers were being buried on a holy mountain and that their involvement in the Suprasl valley was a sort of access corridor to the river Ros, where important prehistoric flint mines were located.

Posted by bellbeakerblogger at 11:39 AM 8 comments:
Email ThisBlogThis!Share to TwitterShare to FacebookShare to Pinterest

If you read the popular archaeology outlets, you probably saw the articles about the mother and son killed in a tragic embrace during a volcanic eruption.


This article by Kristina Killgrove raises an interesting question about the relationship between the two based on mtdna.

While it's possible the woman was a wet nurse, an older half-sibling, a friend or an adopted mother, she wasn't his mother.  It's not clear that the boy wasn't a she, and it's not clear that woman wasn't his, her or its father.  (to the credit of the Chinese, they did at least do mtdna)

This highlights the importance of genetic testing to determine in the first place, just the absolute, basic question of gender.  What is the point of shoveling out human remains and artifacts if we aren't interested in having unambiguous and empirical data?  (This would the opposite of Britain, home of the 1950's archaeologists who have zero, meaningful DNA prior to the Iron Age to show us, even in the year 2015)

Secondly, archaeology is about relationships.  After all, aren't we interested in actually knowing a little something about the relationships of people who lived long ago, or has archaeology advanced past the people questions?

Now that we are starting to see a trickle of DNA from gendered burials in Central Europe, a whole lot of books may need to be re-written about the warrior cultures of the Late Neolithic, or not, but that's why you test.


Posted by bellbeakerblogger at 5:24 PM 6 comments:
Email ThisBlogThis!Share to TwitterShare to FacebookShare to Pinterest 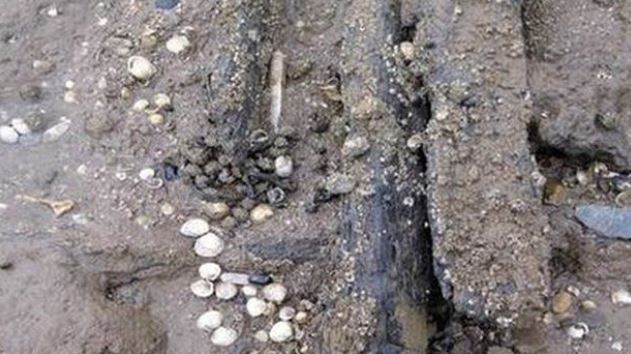 The bog bridge is pretty straight forward.  This one appears to be in (what was once) a low coastal salt-marsh of Cleethorpes beach.


The planks were probably used to access areas for hunting, fishing or trapping.