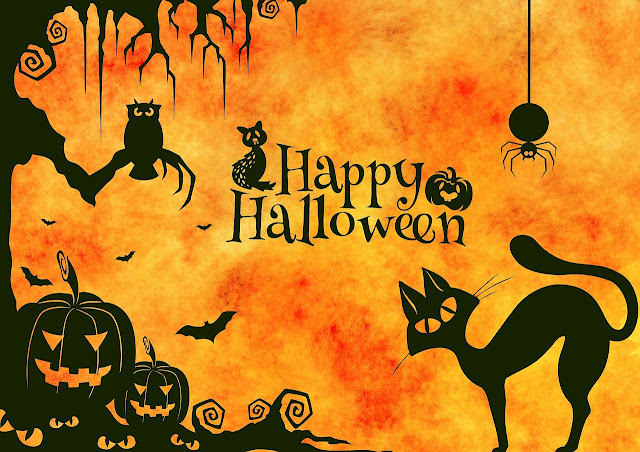 Posted by bellbeakerblogger at 4:38 PM No comments:
Email ThisBlogThis!Share to TwitterShare to FacebookShare to Pinterest

A 20 year old Bell Beaker man was recently discovered in Rock, Northumberland wrapped in a horsehair blanket.  He was about 5'10" or 1.79m with remarkable skeletal symmetry and healthy, straight teeth.

A short video was later produced by the BBC here.


You can see his grave is practically a vault.  Graves from Howick a few miles away are pretty stout as well.  Even though graves continue to be found in this area and along the beach, archaeologists have had a difficult time locating settlement activity in this neck of the woods during the time of the Beakers.


Archaeozoologist Laura Kaagan has done work on the Beaker period horses and believes the Exmoor pony to be similar in form, if not an unimproved descendant of those early Beaker period horses.  Hopefully we will see some genetic testing of this horsehair blanket since we can be fairly sure of its color and utilization by the Beakers.  Although I'm not too optimistic about genetic analysis on domestics, we may get some surprise relations to the Exmoor.


Posted by bellbeakerblogger at 10:26 AM 9 comments:
Email ThisBlogThis!Share to TwitterShare to FacebookShare to Pinterest

At 7:50 Sheridan discusses Ava's high status as indicated by a cow shoulder blade in the grave.  But does a cow scapula necessarily point to a food offering, or are there other possibilities?  If it was a food offering, could the preference of this cut tell us something about food preparation in the Scottish Early Bronze Age?


The right-hand scapula is an interesting selection for Beakers to have included in her grave.  After all, they were a cattle people and no strangers to the anatomy or mythology of cattle parts.

Since the animal may have been butchered for the occasion of Ava's death, we should assume that she had a favorable cut, or at least some non-random process determined what ended up in her grave.

I'll offer two and a half alternative purposes for Ava's cow bone selection.  The first has quite a bit of historical support, though I can't say to what degree if ever it was used as a grave item.  The second is much more speculative, but interesting nonetheless.  The third is just a few notes.

1.   Scapulimancy.  A scapula reader saw a good omen in the bone.

The prominence of European scapulimancy can't be under-appreciated when considering this case.  In Scotland, this is called slinneineachd in the old tongue, which is interpreting a boiled, right-hand scapula. (Spence, 1999).  Beakers were cattle folk and it would be difficult to see superstitious Beakers inserting an unread scapula into the grave.  OTOH, it looks as if Ava's scapula is a left-hand shoulder, so maybe not? Did this bone have meat on it?

Also, does the bone appear to have a few red stains?  Is that cinnabar or ochre?  If so, how did it get on the bone?

In a scapulmancy scenario, we might imagine that different relatives came in for the wake.  Hillbillies walk by and touch her cold hands and they all drink very heavily and process a bullock, quartering it out for the guests.  Some bug-eyed person reads the boiled scapula, it's a message of fortune.  Maybe Ava shared a number of fears toward her end, like the well-being of her child(ren) or the meaningfulness of her own life.  The good answer may have been inserted in the grave for that reason.

2.  Ava played some sort of harp or lyre.

Again, it's a bit curious that she is buried with a scapula, although it may be a left-hand. A hypothesis by Matahisa Koitabashi, 2013 concerned Near Eastern RH-notched bovine scapulas.  Basically, he believes it's the frame is some sort of scraper musical instrument, but not a lute bridge as previously suggested.  Without notches, it's hard to see it as a warping paddle, although I've suggested previously that Beaker women were often buried with sewing kits.

The scapular bone is easily scraped from the beef (here at two minutes), and you can see how large the harp-like bone actually is.  Maybe it's ironic that a scapula looks like a harp or lyre, or even that the harp is associated with a goddess like Egyptian Hathor or the bovine lyres of Sumeria.

One thing that may not be so obvious is how beef is cut and prepared in the island of Britain historically.  In the United States, Bar-b-Que is a tradition originating in Southern England (Narnia) and in which the preference for meat was typically over the fire.  For this reason, blackening leaner cuts gives a flavorful taste and so the back cuts, rump and flanks come out pretty good.

The forward of the cow which has lots of marbling (the round) gets turned into ground beef or stew cubes.  This is important because in the borderlands and northern areas of Britain making beef stews was the cooking preference, so fatty meats may have been the prime for boiling with vegetables.

Even in the most primitive, hunter-gatherer society, cutting beef or buffalo is a science, so I highly doubt Beakers simply tossed a slab of beef over the shoulder into a grave.  That bone is evidence of something:  supper, supplication or sound.