Eurogenes' prediction that the Single Grave Culture is the root source of pan-European Bell Beaker lineages is starting to show some fruit.

A new paper is on the street, Genomic Steppe ancestry in skeletons from the Neolithic Single Grave Culture, by Egfjord et al, 2021.

Here, we have our first SGC Y-profile from Gjerrild, in Jutland and he is indeed R1b. 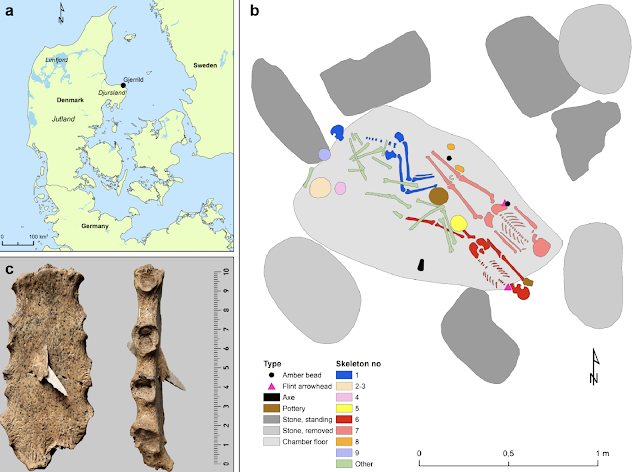 If we assume that this peculiar lineage wasn't pushed to the front of a queue of SGC genomes awaiting release because of its weirdness, the simple probability is that the Single Grave Culture did indeed harbor the cradle from which founders would begin emerging.

This doesn't mean we won't eventually find V1636 in some random Beaker, or much later in Medieval Europe, just that it was not a particularly successful lineage in a sea of exploding L51's.  As Davidski comments, given that V1636 can be more concretely tied to the Eneolithic Steppe, this is not an insignificant link between the Steppe and West European lineages specifically.

The real question then is what this means for the understanding of the CWC in this area.

What does this do for Kristiansen's linguistic hypothesis for the emergence of proto-Germanic?  I was skeptical in that post, but would this and subsequent results strengthen his hypothesis?  Interestingly, it almost seems as if the original isogloss between East and West European speech is becoming a harder and darker lineage between these Eastern and Western tribes cut from the same roots.

Posted by bellbeakerblogger at 12:01 AM 28 comments:
Email ThisBlogThis!Share to TwitterShare to FacebookShare to Pinterest 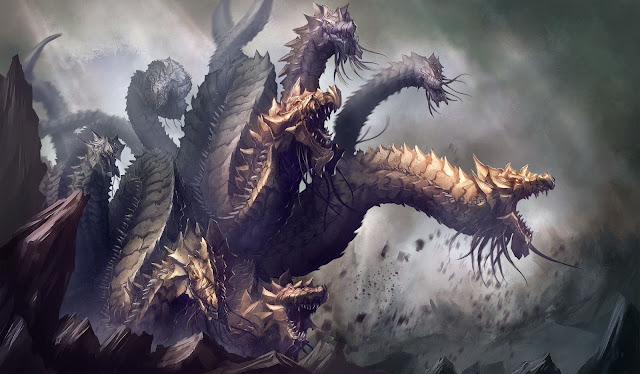 Nuff said.  I claim an alibi on the resolution for more blog postings.  "Acts of God" void resolutions.

Good thing is that there is plenty to blog about this coming year.