Here's some presentations from a conference hosted by Harold Meller in Sachsen-Anhalt.  The entire conference is dedicated to the 4.2 kilo year event in which much of the world descends into chaos. 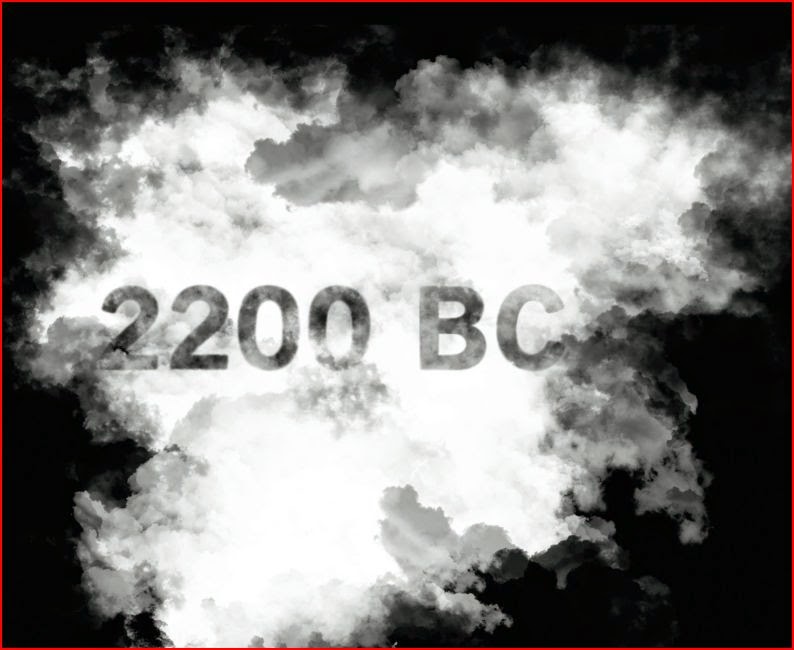 On Genetics page 1 (being re-written), I mention the 4.2 kilo year as the likely major disruptive force in the thousands of miles of continental Beaker networks (such as the Amber road)

Trade is the communication that gave multinational Beakers a cohesive identity.  With the world on fire and no safe way to get there, the Portuguese trading forts are abandoned and Western Europe drifts apart only to re-emerge later with new Bronze Age identities.